Hughie has had plenty of success over two decades of training. He has trained multiple winners for Thurloe Thoroughbreds including Baltic King who gave us our first Royal Ascot winner when taking the Wokingham Handicap in 2006; Ruby Rocket who won four Listed races and Prince Tamino who won the William Hill Trophy. Hughie is based at East Ilsley near Newbury from where he has proved himself to be equally adept with sprinters, stayers and jumpers. He has saddled two Group One July Cup winners in Pastoral Pursuits and Sakhee’s Secret who both have gone on to be stallions. 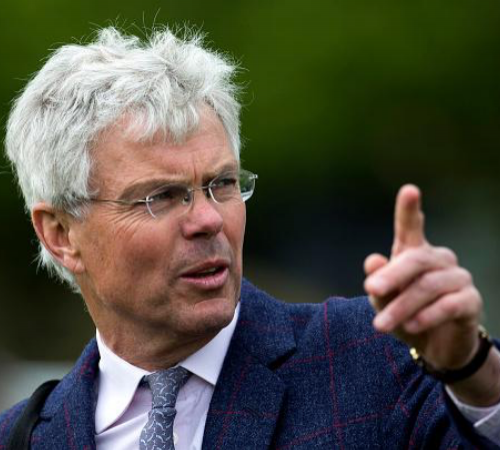