We bought this handsome colt with a good pedigree by the new young sire RIBCHESTER at Tattersalls Book 1. RIBCHESTER was champion miler in Europe in 2017. He improved year after year as a racehorse and I think his progeny will do the same. He won the Mill Reef (Gp 2) at two, a Group One at Deauville at three and the Queen Anne Stakes (Gp 1) at Royal Ascot at four. In this his first season as a sire he has already had 15 individual winners including the very smart Flaming Rib.

This colt’s dam Art Institute is by the good broodmare sire Arch and comes from a very strong black-type family full of champions. They include French Guineas winner Flotilla and multiple Group One winner Lethal Force, who is now at stud. We were struck by this tall, loose-limbed colt, who walks exceptionally well; he has the scope to furnish into a really powerful horse. He is eligible for the £20,000 ‘Book 1 Bonus’ if he wins a Novice/Maiden race in 2022.

He goes to Hughie Morrison, who has had a lot of success for Thurloe, especially with our Royal Ascot winner Baltic King and star filly Ruby Rocket. 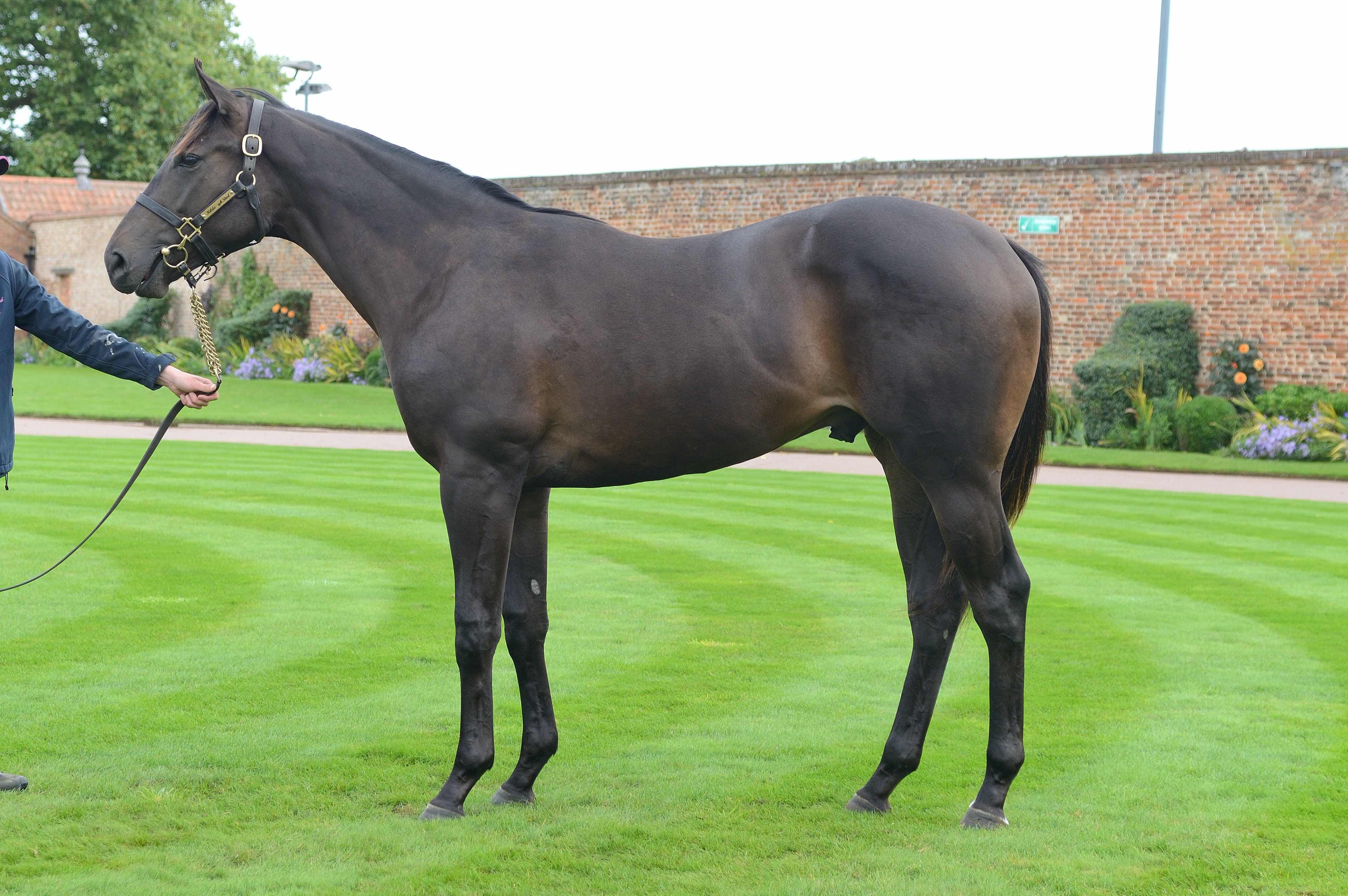