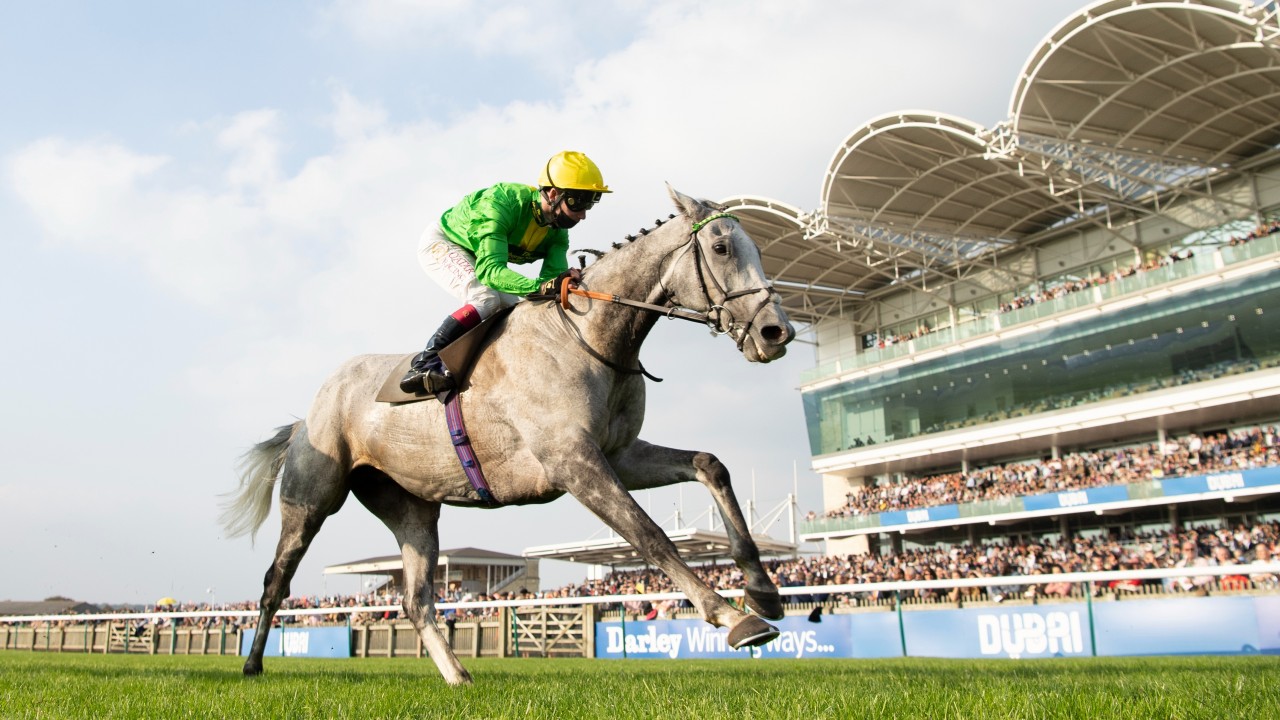 2021 began in spectacular fashion – a winner on the opening weekend of the flat turf season with Tahitian Prince scoring for the first time. It was a great start to the year for the Richard Hannon trained four year old as we had struggled with him in 2020 but always knew had plenty of ability.

Only a couple of weeks later at the start of April, Buzz would put up a gallant second in the Grade 1 Aintree Hurdle. This would be the final run of an excellent season for Buzz who was a brave 5th off top weight in the Betfair Hurdle in February and had ended 2020 with a 2nd in the valuable Betfair Exchange Trophy. He was hiking up the handicap in the speed of knots and ended his season on a mark of 156.

The flat season rolled through with plenty of pleasing outcomes. To add to Tahitian Prince earlier success came the three year old filly Achelois who broke her maiden tag in May. Tahitian Prince added a second win to his tally in the same month and it looked like we had two progressive flat horses on our hands.

Over on the other side of the Irish sea, our new jumps purchase, Farout was shaping up well with Willie Mullins. At the end of May, he got off the mark over hurdles at Cork which started the Irish team dreaming of bigger and better things.

With the Summer fast approaching, Achelois and Farout were given bigger targets by their trainers and the Summer aims were set out for the Goodwood Festival for Achelois and the Galway Festival for Farout. Their races were 1 day apart. Could these two complete a famous Festival double in the space of 24 hours?

A brilliant Festival double for Thurloe to add to a scorching Summer! The horses were flying and it was a proud moment to have so much to look forward to with this young and talented bunch.

In September, TAHITIAN PRINCE kept his ball rolling with a top class performance in the London Mile Final at Kempton under a peach of a ride from Rossa Ryan. This was win number four of the season and the victory saw him rise to a career high of 89. TAHITIAN PRINCE finished out his season with a very eye-catching 5th in a competitive Classified Stakes at Ascot.

As the flat season came to an end, we were pleased to get our Wootton Bassett 2 year old WODETON out on the track for his first run at Sandown. He pleased us in his first start, running second in testing conditions. His second start came with a mishap as his saddle slipped going down to the start, lighting him up and blowing his chances as he was too keen during the race thereafter. His third start was a 3rd placed effort in a decent looking maiden at Kempton and the handicapper gave him a reasonable mark of 76. He has since been gelded and will start the new season with plenty of potential. He was always a horse that we thought would need time and we hope will blossom into a fun horse next season.

ACHELOIS finished off her season with a top effort in listed company. After a long campaign she showed her toughness by finishing 4th, just beaten for black type in the shadows of the post. She is a really honest filly who we believe will be able to compete in similar races and achieve that valuable black type in 2022.

Our other big festival winner, FAROUT, finished off 2021 with two pleasing performances in Grade 1 company. His 3rd place run in the Future Champion Novices’ Hurdle at Leopardstown over Christmas was particularly eye catching and he looks to have a decent future ahead of him for Thurloe Ireland.

The star performances and moments of the year are awarded to our loveable grey BUZZ. He ended his second season over hurdles with a fine second in the Grade 1 Aintree Hurdle and the plan from the Summer was always to make the most of his handicap mark on the flat with a crack at the prestigious Cesarewitch Handicap. His victory in the race was a phenomenal result and one of the biggest wins Thurloe have been lucky to have. The win also meant a huge amount of winnings for the Royal Marsden Cancer Charity, a cause hugely close to our hearts. BUZZ backed up this win with his first Graded victory over hurdles in the Grade 2 Coral Hurdle. Sadly, BUZZ sustained a pelvis injury the morning before his biggest test in the Grade 1 Long Walk Hurdle which ruled him out of the rest of the season. His prognosis is positive and we remain hopeful he will be back on track next season. You can read more about BUZZ story so far here.