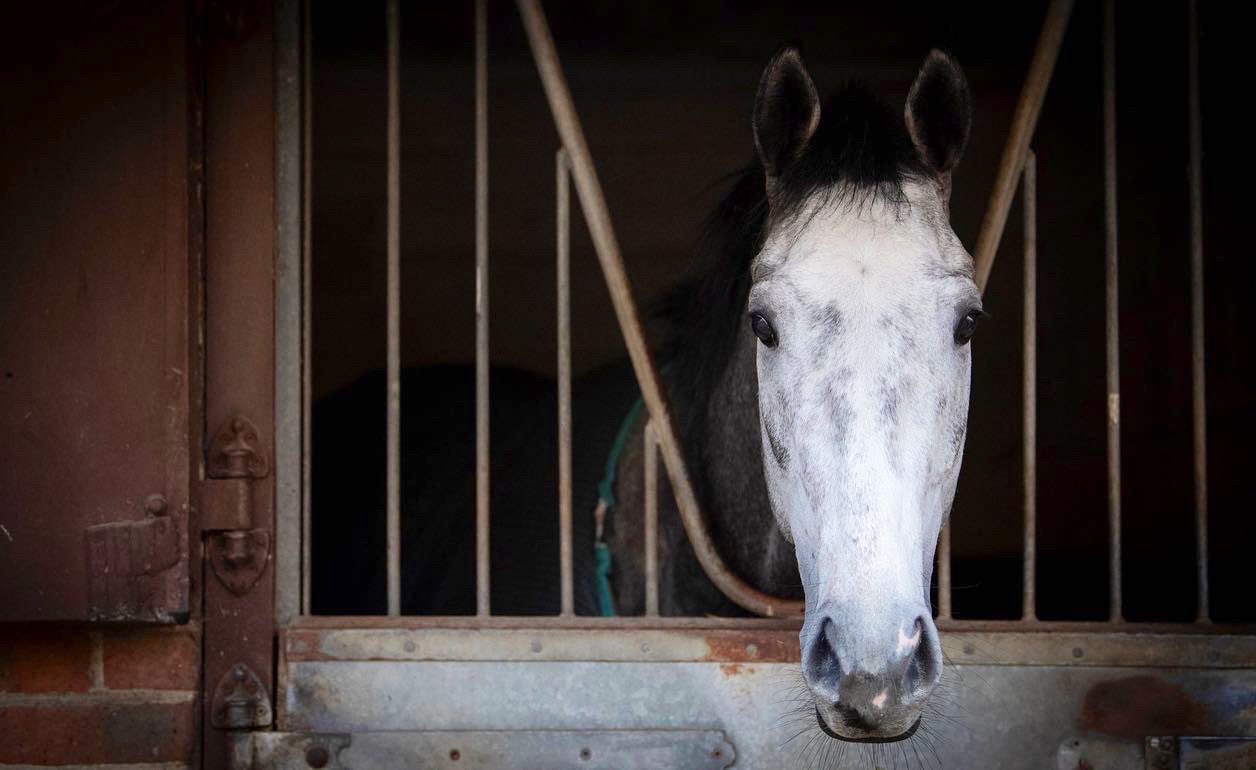 WITH RESPECT ENTERED FOR 2000 GUINEAS 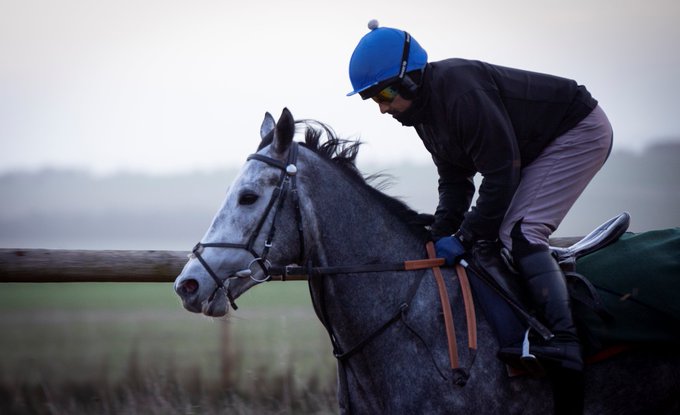 First time out winner WITH RESPECT, trained by Hughie Morrison, has been given an entry for the first Classic of the season, the Qipco 2000 Guineas at Newmarket on Saturday 2nd May . The three year old son of Gutaifan was impressive in his sole start when winning a competitive maiden at Newbury in October.

The form of that race has since been franked with the eighth place, Waddat winning three times since and now officially rated 86. The ninth placed horse, Bullfinch has since won his maiden by two lengths and Iron Heart who was tenth has been placed twice and won.

Hughie has reported that With Respect has enjoyed a good winter, has done well and deserves an entry for the Group 1 Classic.