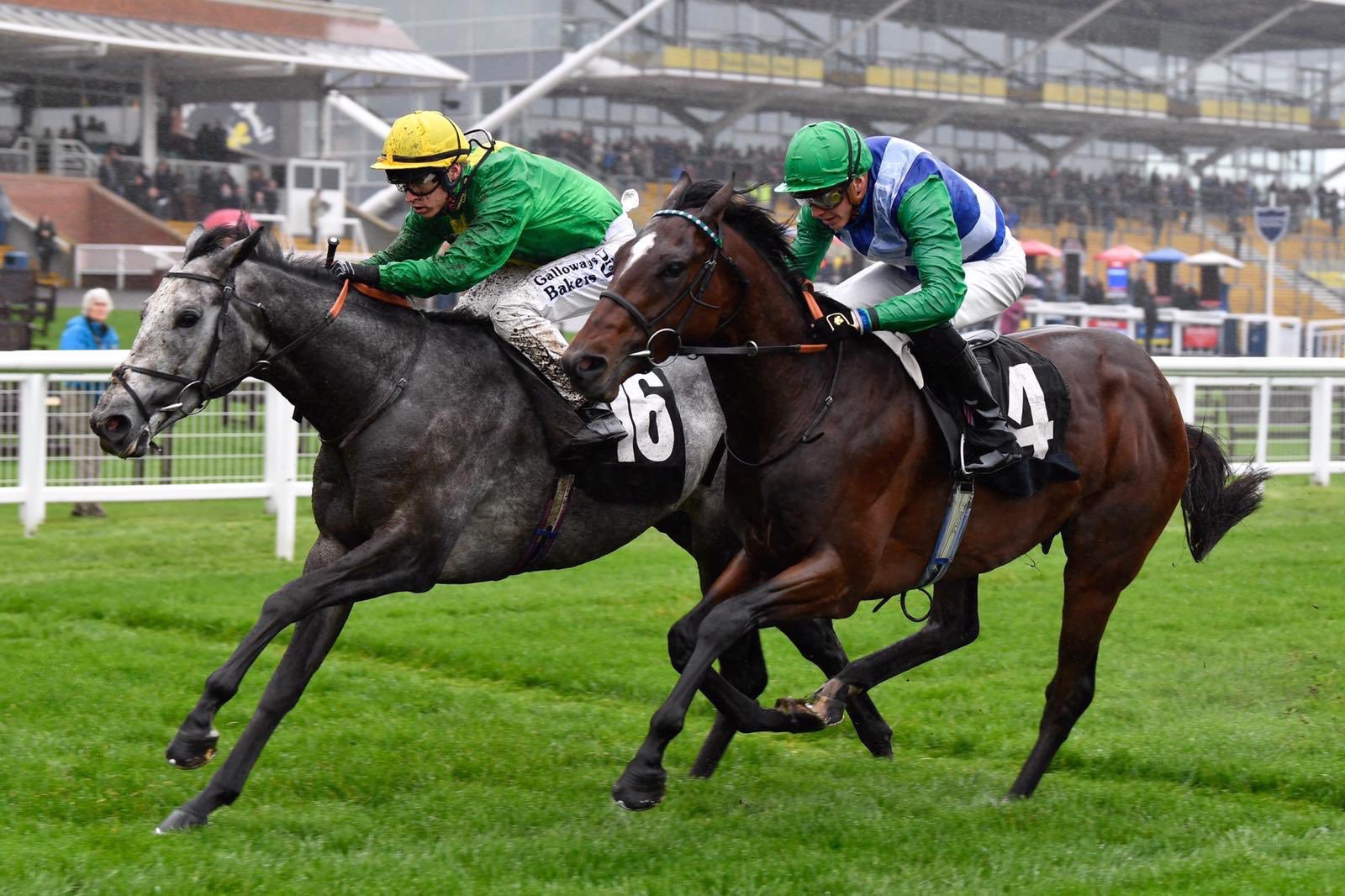 With Respect Ends The Season on a High

It was a very promising end to the flat season for Thurloe with some eye-catching and promising runs from our two year olds.
In September Dream Round, a filly by Gleneagles, showed us pleasing promise in a good maiden at Newmarket where she finished 8th. Dream Round is a filly who has been growing and filling out all season and has always looked like a ‘three year old in the making’. With this in mind, her trainer Andrew Balding has put her away for the season. We are hopeful we shall a bigger and stronger filly next year.

In October, over a space of three days two of our young horses impressed us with great runs in their maiden races.
Having his second run for us after a first time out ‘learning’ experience at Newbury, Tahitian Prince, from a horrible wide draw, ran a cracking race at 40-1 until collared close home to finish second at Kempton. He is a big son of the top stallion Siyouni and should develop into a smashing three-year old over a mile to 10 furlongs next season.

Three days earlier With Respect, our good looking grey by this year’s leading first season sire Gutaifan put in a scintillating performance to win first time out at Newbury. He showed us an impressive turn of foot on very soft ground to snatch victory from the favourite on a the line.
It was all the more important victory for his trainer Hughie Morrison who is not renowned for winning two-year-olds first time. His last juvenile to be victorious first time was our own Ruby Rocket 16 years ago! She went on to be a very successful filly for us. It has since been pleasing to see the form working out well for With Respect with two individual winners and two second places coming out of the race.

With Respect has gone into Winter quarters at Hughie’s stable where the trainer will keep a watchful eye on him. The hope is that we will have a very nice horse over 7 furlongs to a mile next year.