Sylvester took out a training license in 2001 after being assistant to his father-in-law, Richard Hannon Snr for eight years. He trains in Lambourn from where he has been responsible for some top-class horses, including Thurloe’s very own Prestige Stake (Gp 3) winner Gracefully who has gone on to be a Champion Broodmare in France. He has also had many winners at various flat racing festivals, including Royal Ascot where Elhamri won the Windsor Castle Stakes. 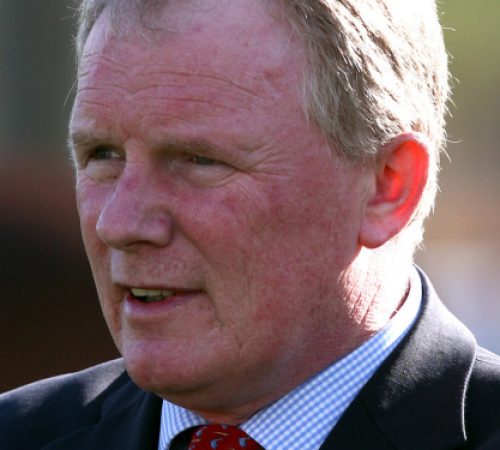