Ralph Beckett started training in 2000 and just eight years later he hit the headlines when he won the Oaks and the Breeders’ Cup Stayers.   He has now won 20 Group Races including two more Classics, a second Oaks and a St. Leger. His Group winners have included Thurloe’s own Waterway Run who took the Group 3 Oh St. Sharp Stakes before giving us an exciting run to finish a close-up sixth in the Breeders’ Cup Juvenile Fillies at Santa Anita.  He is based at Kimpton Down Stables near Andover in Hampshire. 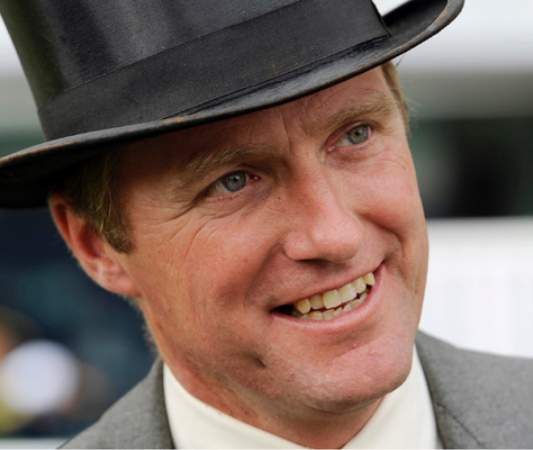