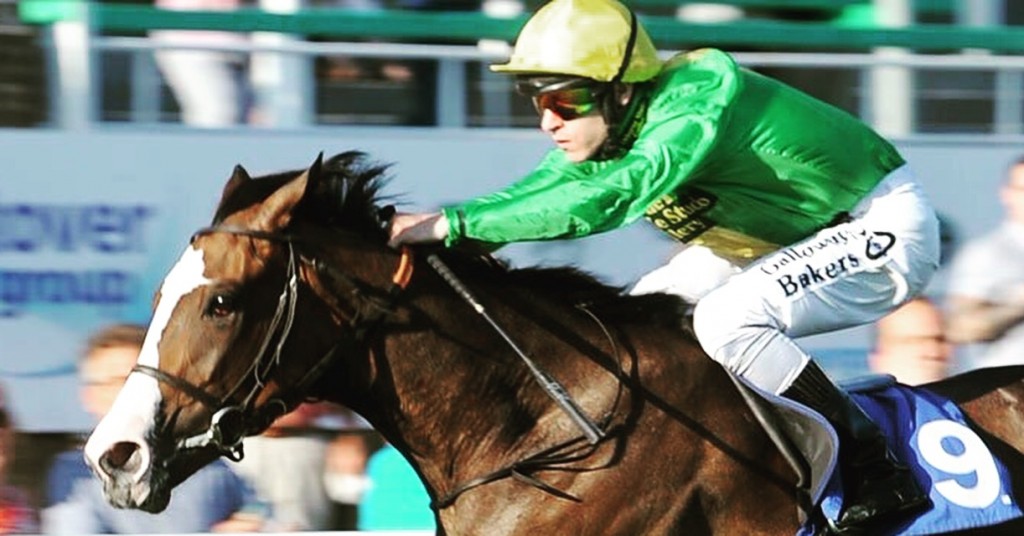 It was an exciting evening on Saturday with two winners for Thurloe in the space of a couple of hours!

First up was two year old SHOZITA who was making her debut at Salisbury. The two year old filly by Showcasing had come on a lot over the last couple of weeks according to trainer, Ralph Beckett, and we were hopeful for a nice opening run. She was up against some interesting runners including a newcomer from Richard Hannon and Mick Channon’s  fancied runner Texas Katie. Shozita was given a poor draw in 10 but she broke well and settled nicely behind the leaders. A furlong from home her jockey, Richard Kingscote gave her some encouragement and she responded well – taking the lead and going away from the rest of the field to win by a length going away. This was an impressive victory from a filly who will need further in time. She also went home with a Tattersalls book 1 bonus prize of £25,000!

Not long after, three year old filly REMEMBER ME was up at Lingfield. The Hughie Morrison trained Acclamation filly was looking to find some improved form after running below par this season. She bounced out of the stalls  and travelled nicely at the head of the field throughout the race. The step up to seven furlongs seemed to suit her well and she quickened up coming into the final furlong. Her jockey, Harry Bentley, asked her to go and she went away from the field, winning by 2 3/4 lengths. This was a promising performance from a filly who looks to have found her right distance.