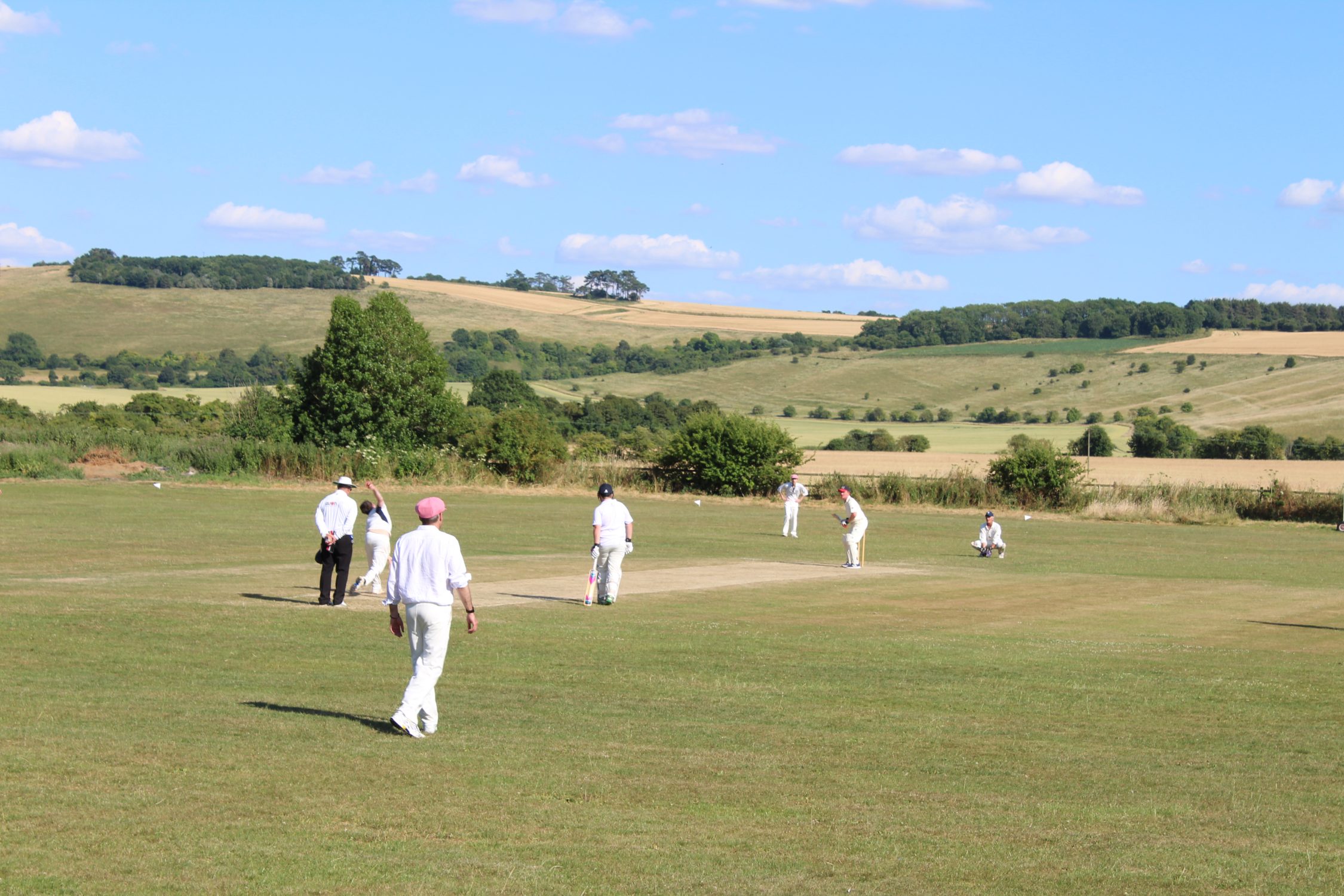 On a glorious day at Thurloe HQ in Shalbourne, Wiltshire the Thurloe XI won their annual cricket match against Peter Oborne’s White City XI by two wickets. Mark Mathieu, son of the well know Racing Historian, Paul Mathieu & Oli Rix, Hughie Morrison’s assistant were the Thurloe stars with the bat. The game was played on the hottest day of the year but nobody wilted and the match was in the balance until the very end when Thurloe’s no. 10 Jack Bartholomew pulled a four in the second last over to win the game. 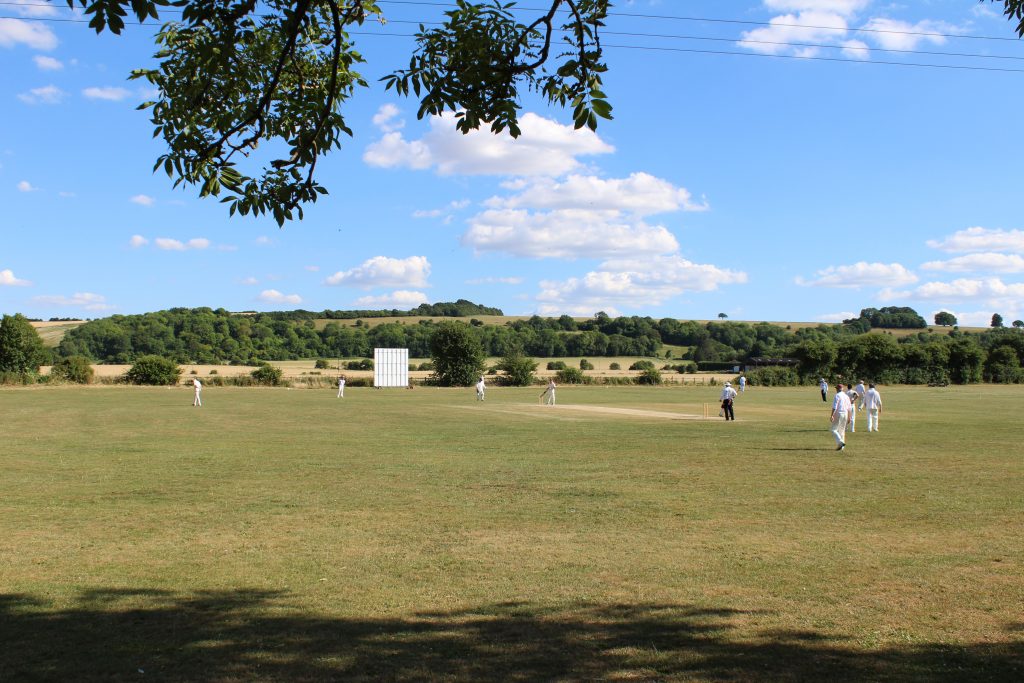 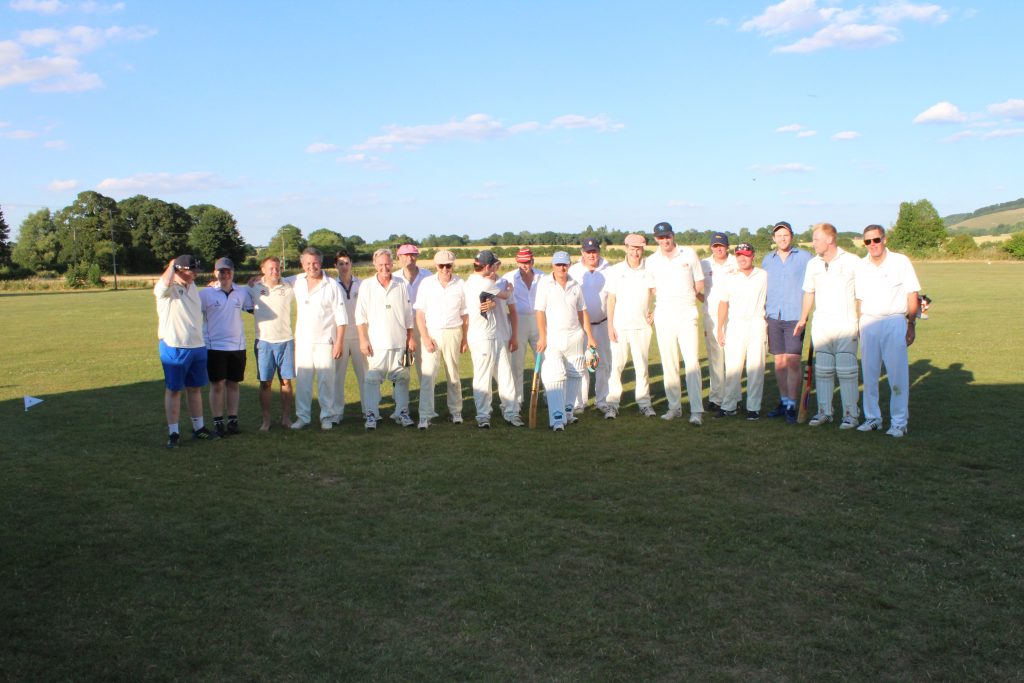