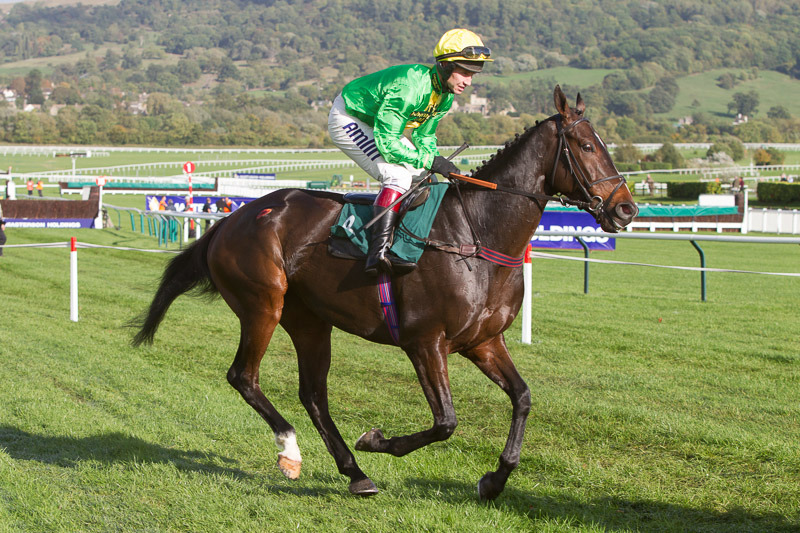 All things being equal, Thurloe will be represented by three out of our six national hunt horses in training at the Cheltenham Festival in 10 days time.

VENDOR, whom bounced back to his best at Newbury on Hennessy day at the end of November, will go to the Coral Cup (Wednesday, 12th March) where we hope to find better ground than there was when he ran in the Betfair Hurdle last time out. Alan King, Vendor’s trainer, won the Coral Cup last year with the 33/1 shot Medinas and this year, as long as the ground is better than soft, we hope Vendor will have a strong chance. The bookmakers have quoted him as low as 14/1 for the race!

TONY STAR will be aimed for the Centenary Novice Chase (formally the Jewson Novices Handicap) on the opening day of the festival. He has not been seen on the track since a poor run at Cheltenham back in October but he ran several good races last season and we feel he is on a decent handicap mark. His trainer, Philip Hobbs, was very complimentary about Tony Star in the latest edition of the Weekender commenting, “This fellow could be a big price at Cheltenham, but I like him and he is not one to dismiss”.

PRINCELY PLAYER will go to Cheltenham on the Friday for the Martin Pipe Conditional Jockeys’ Handicap Hurdle over two and a half miles. Having made a wobbly start to his chasing career, he will revert back to hurdling for the festival where the conditional jockey, James Best, is on standby.

All three are destined for Cheltenham but the ground is a large factor to whether they will definitely run or not, especially for Princely Player!