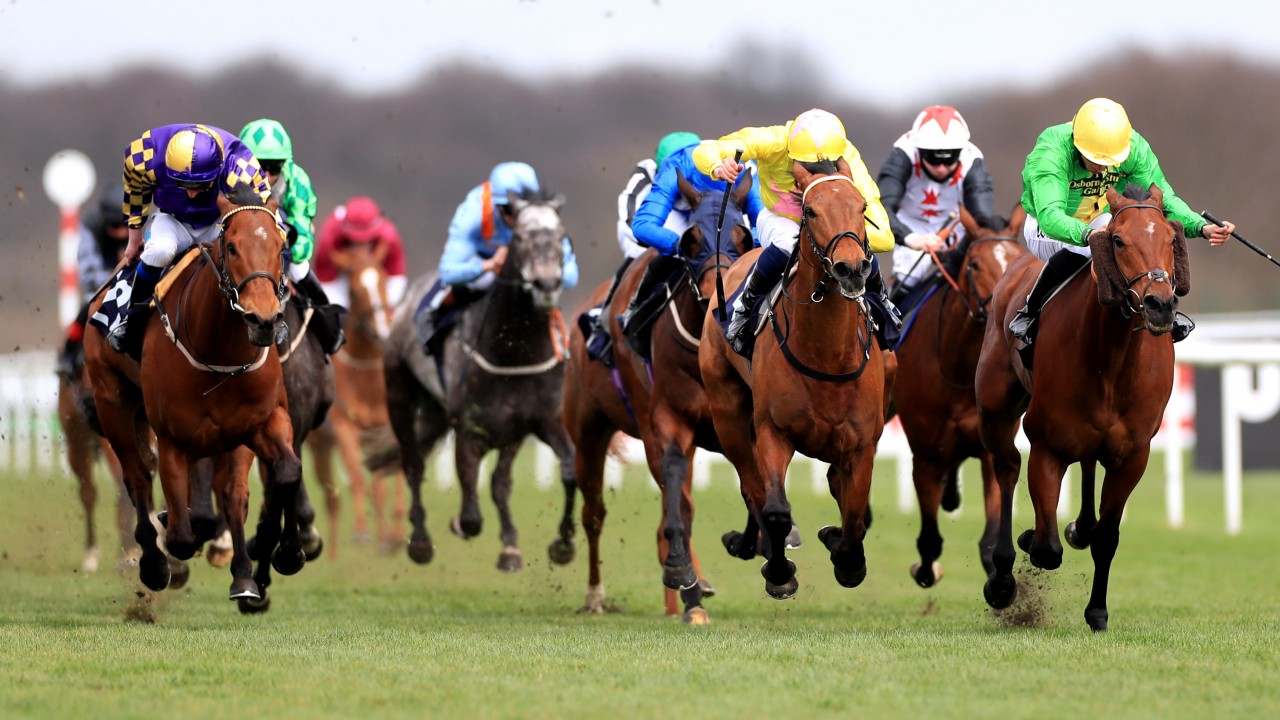 TAHITIAN PRINCE GETS THE SEASON OFF TO A FLYER

The new flat season couldn’t have got off to a better start with our four year old, TAHITIAN PRINCE winning the 7f Handicap on the second day of the flat turf season at Doncaster under a top Sean Levey ride.

The son of Siyouni had a frustrating season last year as a three year old but we have been patient and that has been rewarded to us on his first run as a four year old. We always knew he had a lot of ability which he has showed the Hannon team at home. It was a really striking performance on Sunday from this fine big horse and we believe a mixture of a gelding operation, the cheekpieces back on and a drop back to seven furlongs has showed him to really good effect.

It was all the more impressive because Tahitian Prince managed to nose dive just as the stalls opened, meaning that he missed the break and had to make up a few lengths quickly. He was soon into a good rhythm and pulled out just enough at the line to foil a bit of a gamble on the favourite Dirty Rascal.

It was a really exciting performance from a horse that trainer Richard Hannon has always thought highly of. We are looking forward to making plans going forward with him this season and look forward to many fun days with him on the racecourse for the syndicate.