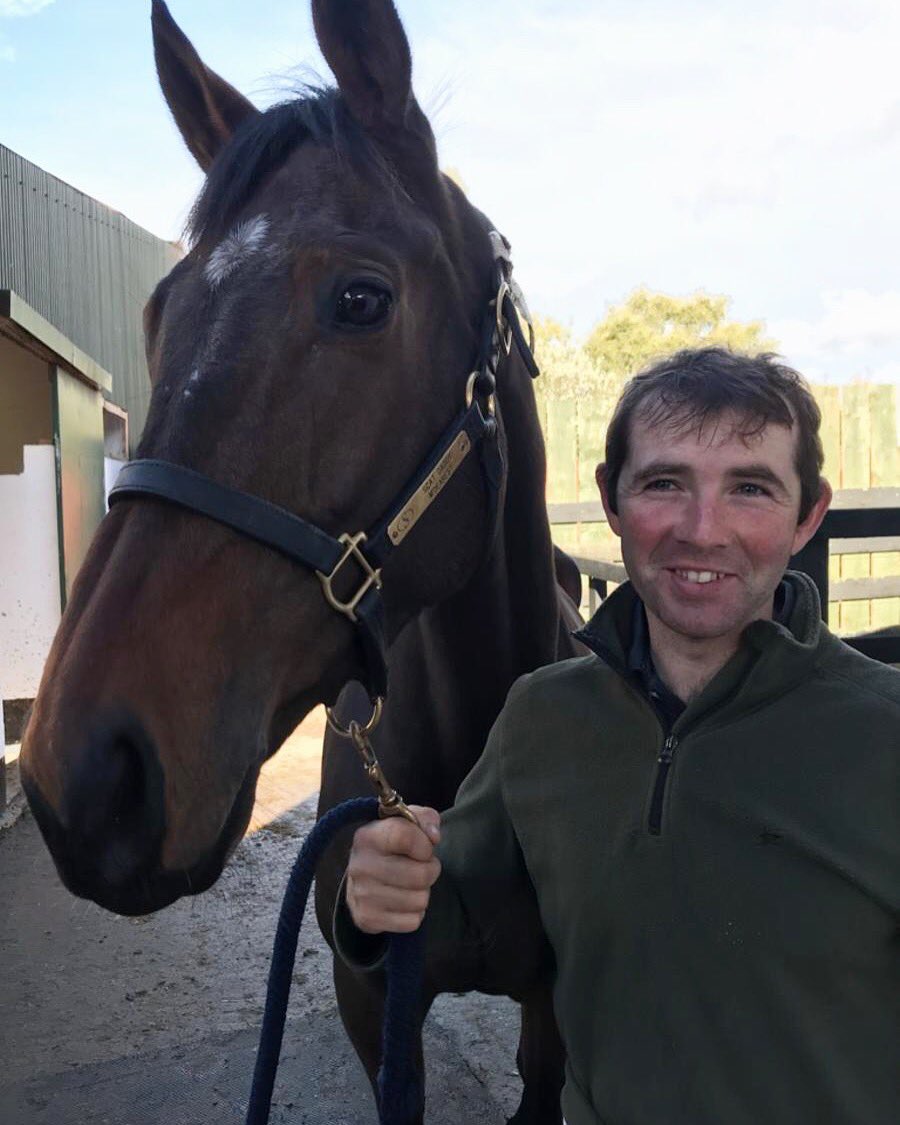 Thurloe’s jumping star, SCARPETA will go novice chasing this season for trainer Willie Mullins and the Thurloe Ireland team. The son of Soldier of Fortune, who posted a career best effort when finishing fourth to Samcro in the Ballymore Novice Hurdle at the Cheltenham Festival in March, will bid to take the step up to the bigger obstacles with a first run in mind for early December.

Scarpeta, who was bought off the flat from Mark Johnson’s yard, had a very pleasing first season over hurdles for his Irish handler, running at all the big Festivals including Cheltenham, Fairyhouse and Punchestown. His last effort over the jumps saw him being brought down when travelling well in the Champion Novice Hurdle at Punchestown. Scarpeta proved all season that he could compete at the highest level in amongst the best novice hurdler’s in Ireland and UK and he will now take his chances in the novice chasing field.

This will be an exciting step up for Scarpeta who has come back from his summer holidays in rude health (pictured yesterday with Niall Kelly). 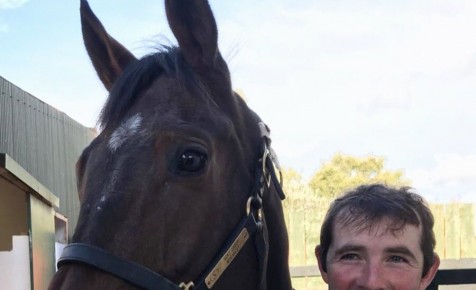