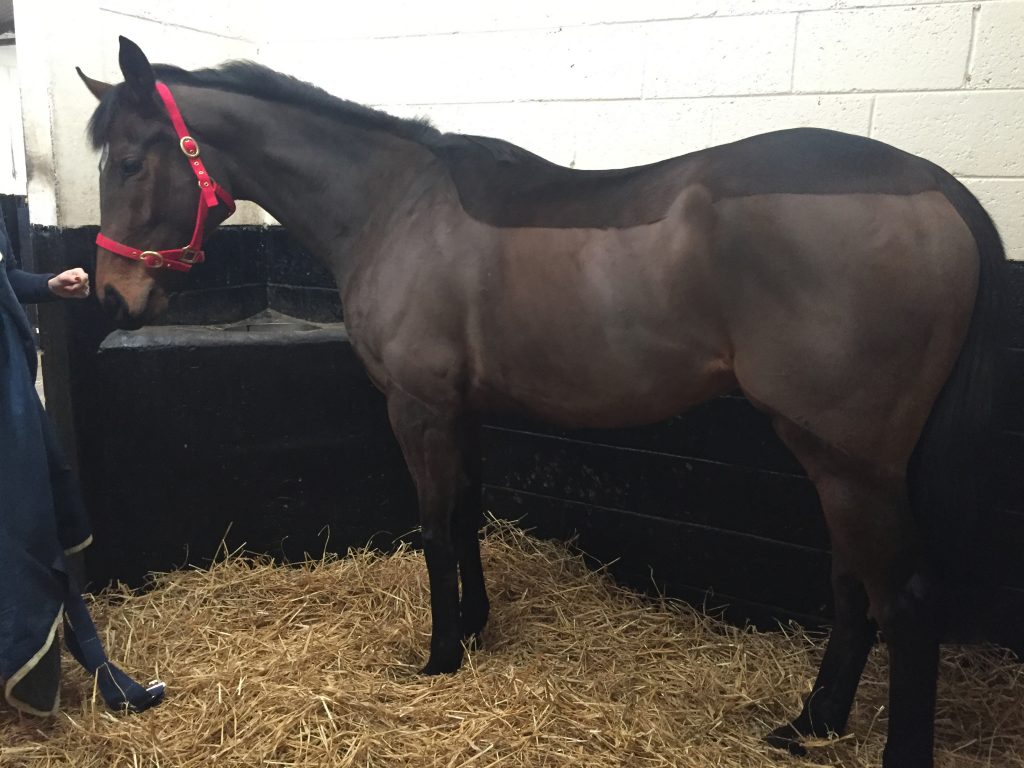 We are delighted to announce that Thurloe have launched Thurloe Thoroughbreds Ireland.

Along with partner Philip Hackett, we have bought SCARPETA, a four-year-old son of Soldier of Fortune. Scarpeta was bought at the Tattersalls Horses in Training Sales from Mark Johnston’s yard. On the flat, SCARPETA was a solid horse for his owners winning three and placed five times. He produced some good form with his  last run seeing him finish fourth to Doncaster Cup third and high class performer, St Michel. Scarpeta will go into full training next season.

We are thrilled that SCARPETA has joined champion jumps trainer Willie Mullins yard in County Carlow. Willie is a very exciting addition to the Thurloe training roster. His record is second to none with the likes of exceptional champions and Cheltenham Festival Winners Hurricane Fly, Faugheen, Douvan and Annie Power to name a few! Willie is a Grand National winning trainer, sending out Hedgehunter to win in 2005. Willie has had huge success on the flat too with winners at Royal Ascot and further afield to Australia with Max Dynamite finishing second in the 2015 running of the Melbourne Cup. Willie is assisted by son Patrick who is a successful amateur jockey in his own right, with numerous winners at the Cheltenham and Punchestown Festivals.