TAHITIAN PRINCE has been a revelation in 2021. At the age of four, he has proved to us the potential we always saw in him but struggled to see on the track as a three-year-old. We knew he had ability which we saw on track in the early days when he finished off his two-year-old season with a very promising and fast finishing second at Kempton. However, his first start at three was disappointing and we struggled to get him right throughout 2020. We decided to geld him last winter and bring him back as a four-year-old to start again.

His first start at four was a very thrilling win at Doncaster on the opening weekend of the flat turf season. He has not stopped since, thriving from race to race with four wins and two placed efforts from seven starts. His biggest win came in the valuable London Mile Handicap at Kempton, the track he has thrived on with three wins at the track. The gelding procedure and his customary cheekpieces have seemingly worked the oracle with him with Sean Levey partnering him for three of the wins and Rossa Ryan in the London Mile final.

Tahitian Prince bursts clear entering the final furlong and holds on in game fashion to land the @unibet London Mile Series Final Handicap under an excellent ride from @Rossaryan15 for Richard Hannon 🏆 pic.twitter.com/RXkJfnMPgF

Despite only just “doing enough” in the finish, he has risen up the handicap from a mark of 70 to a career high of 89. He ended the season with a very eye catching 5th in a competitive Classified Stakes at Ascot in October, proving how tough he has been to remain on the go throughout the season and continually put in quality performances.

Last off the bridle, TAHITIAN PRINCE runs another big race this afternoon in a competitive race at Ascot. Ground a touch too soft too, he’s been a star this season, form figures reading 1311215 💥👊🏻@rhannonracing

We will look forward to some exciting days with him as a five-year-old and hope he continues on where he left off in 2021. 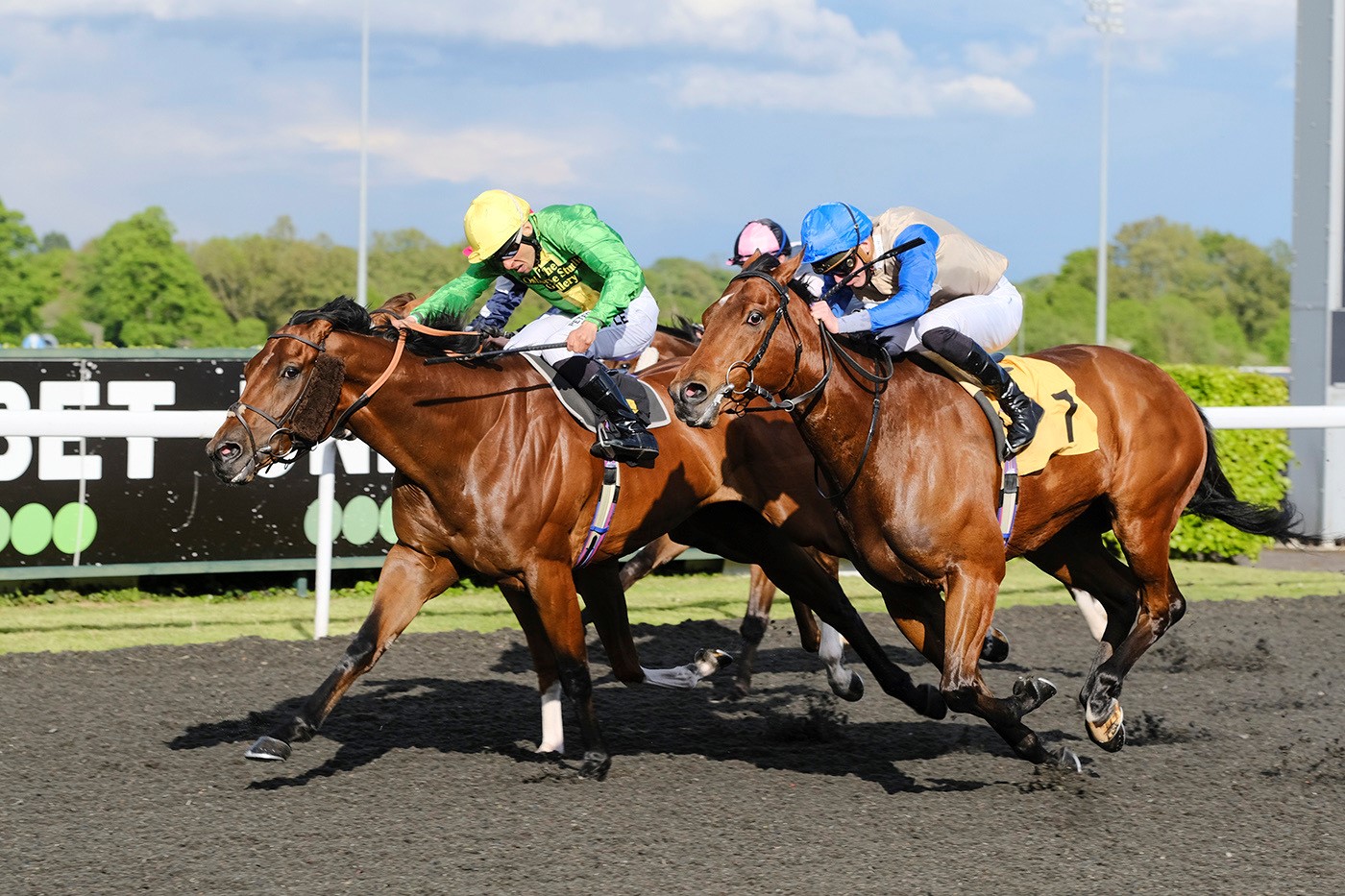