REMEDIUM is an attractive, athletic, good-walking colt is by the exciting first season stallion, ADAAY, who is the son of the sire of sires, Kodiac. ADAAY was himself a very speedy racehorse, whose victories included the Group Two Hungerford Stakes over seven furlongs and the Group Two Sandy Lane Stakes over six furlongs.This colt’s dam, Lamentation, was a good black-type filly over eight and ten furlongs in both Italy and America. She has produced three useful middle-distance winners, including the consistent Elegiac. He was placed no less than fifteen times, winning five races including the Listed Further Flight Stakes and over £150,000 in prize-money. 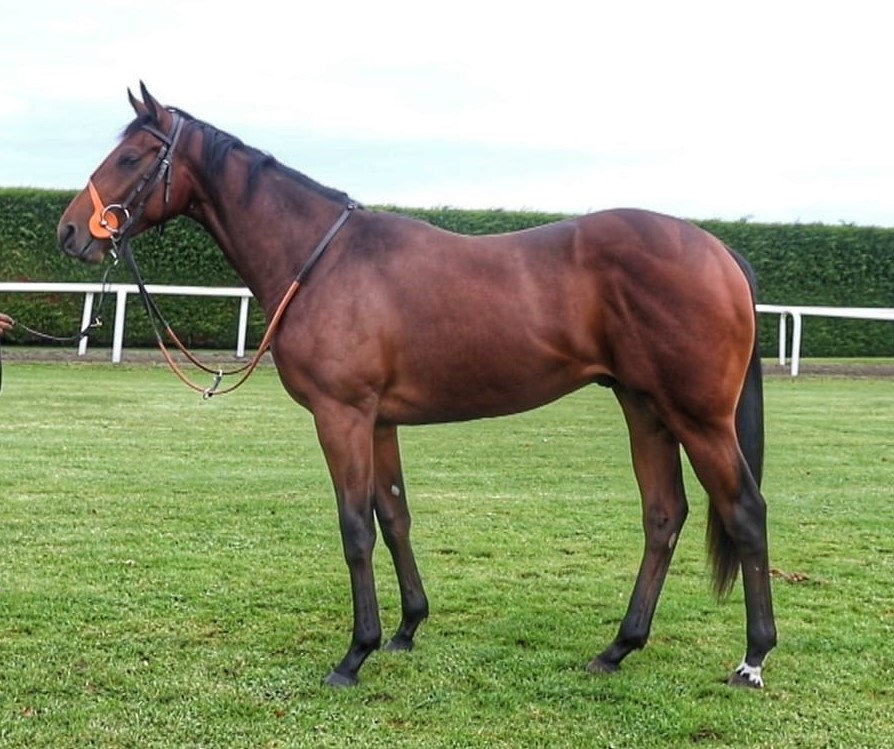