Moonlight Flit is a four year old gelding by the sensational NH Sire Getaway.  He had two poor runs in bumpers last season but he put that all behind him with a very encouraging run on his first start over hurdles at Warwick, finishing 2nd to the hot favourite Erne River. After a good Summer break, he returned to the track at Ffos Las in November for his first start of the new season. His jumping was far from perfect but he did travel well in the closing stages, looking fairly threatening. However, his jumping let him down and he took a crashing fall at the final hurdle which was quite frightening for all involved. Luckily, his jockey, Nico de Boinville walked away ok and the horse got up and galloped away too.

He was stiff and sore after the run and he has since gone to Marcus Foley’s to work on his jumping technique. He has serious ability and we are hopeful that he will come back to the track and have more respect for his hurdles. He will have Christmas entries and will take these up as long as there is enough rain for him. 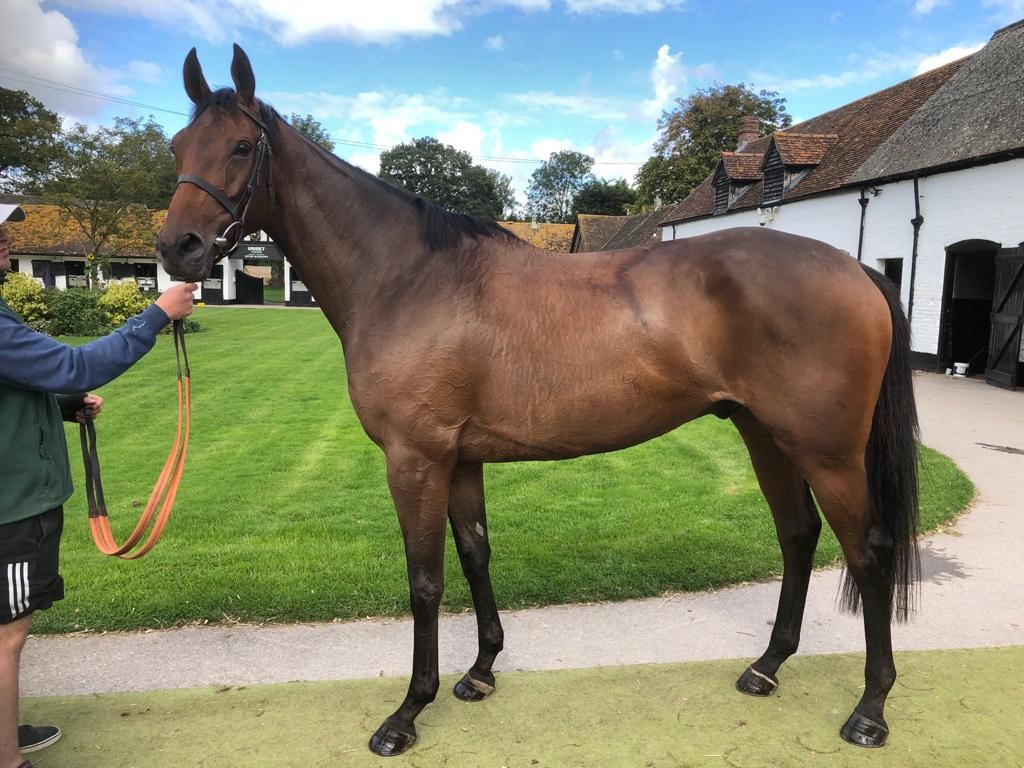