This beautiful filly is by the brilliant dual classic winner, GLENEAGLES, who is the blue-blooded gorgeous son of Galileo. GLENEAGLES won the English and Irish Guineas before scooting clear to win the Group 1 St. James’s Palace Stakes at Royal Ascot. He was champion two-year-old in 2014 and the champion European miler in 2015. This filly is from GLENEAGLES’ first crop of foals and really stood out at the sales. She is athletic, has a great walk and a sweet temperament – all the ingredients one looks for. She was the very last lot into the ring at Goffs Premier Sale in Ireland, so our patience was rewarded when we purchased her for €82,000, especially as she has a good pedigree and a lot of her sire’s yearlings were fetching up to half a million pounds. I do think we bought her well. This filly’s winning dam, Mythie, has bred six winners from eight runners including the Group performers Esentepe and Mythical Magic who were not only good, but tough and consistent.

Dream Round finished a pleasing eighth in a good Newmarket maiden first time out in September. This filly has been growing throughout the Summer so we have put her away for the winter and look forward to bring her back out as a three year old. 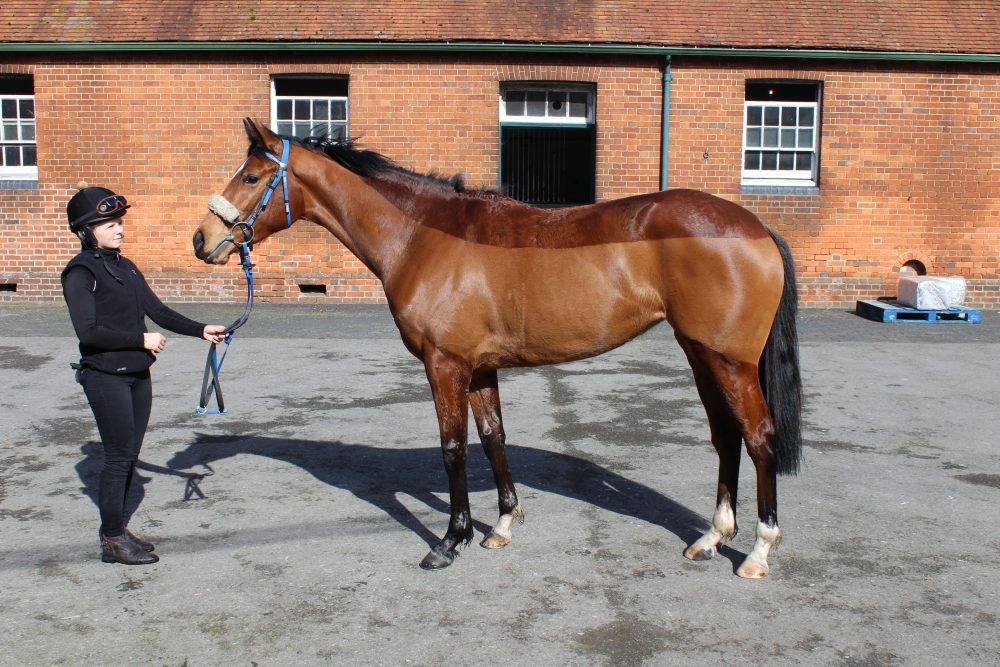