ACHELOIS had a wonderful season, improving from run to run and proving exceptionally genuine. She broke her maiden tag on her second start of the season, winning her £25,000 Bonus in the process. She was unlucky on her next start, finding all sorts of trouble in running to finish third in a good handicap at Sandown. However, she was able to put that firmly behind her with two straight wins in a row, the first of theses victories coming at Ascot where she was a comfortable 2 3/4l winner of the mile fillies handicap under David Probert.

A classy performance under @davidprobert9 in the @Betfred TV Handicap Stakes for Andrew Balding and owners Thurloe for Royal Marsden Cancer Charity 👏 pic.twitter.com/Jartjwbb6l

Achelois was raised to a mark of 92 for this win and so she headed off to a better class of race at the Goodwood Festival and for a first go over 10 furlongs. Under a positive ride from Rob Hornby, Achelois delivered in brilliant fashion, taking command of the race and beating the favourite Timeless Soul by one length. It was a proud moment to see our filly win at such a prestigious festival, the first win at ‘Glorious Goodwood’ for us and her jockey and part of a brilliant week for her trainer, Andrew Balding who was crowned leading trainer at the Festival.

Achelois continued on in handicap company with a brave third on ground a touch too quick at the York Ebor Meeting, a fourth in a hot handicap at Newmarket off a big weight and she ended the season with a fourth in her first try in Listed company. As a daughter of the late, great Zoffany and out of a Sadler’s Wells mare, Fontley, it will be our aim with Achelois to achieve valuable black type with her which she very much deserves.

Named after the Greek Goddess who drives away pain, Achelois runs for the Royal Marsden Cancer Charity syndicate and along with Buzz and Remedium, she has helped raise a staggering £54,102 this year. 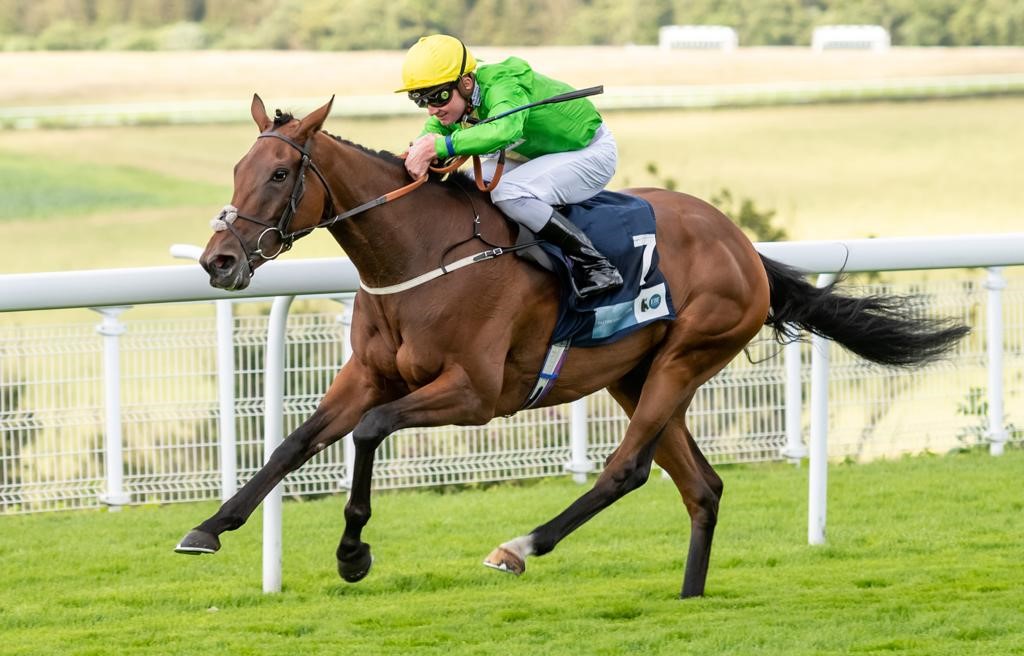