Nanoushka: Trained by Richard Hannon, Nanoushka was a solid servant to Thurloe Thoroughbreds in her racing career as she won in each of her three seasons in training. Her best campaign came in 1998 when she landed both the Chartwell and Summer Stakeswith Pat Eddery aboard. There was stakes success, too, in 1999 as she won the Charlotte Fillies’ Stakes at Newmarket . 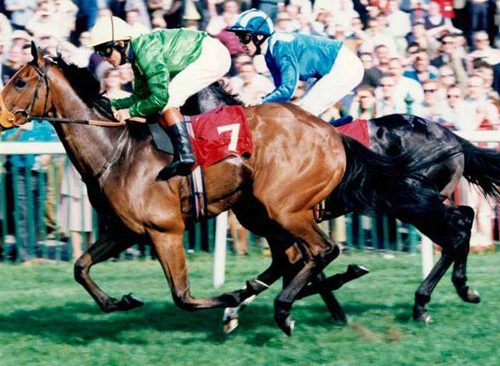