Kyllachy: The brilliant son of Pivotal has been the best horse to represent Thurloe Thoroughbreds – so far! He triumphed six times in his 12-race career and became champion sprinter in 2002 after a dazzling season in which he struck on all but one of his five starts. Having risen through the sprinting ranks with success in the Palace House and Temple Stakes, the Henry Candy-trained horse – four at the time – capped a fine career with a stunning Nunthorpe Stakes victory under Jamie Spencer. He is now doing well in his secondary career as a stallion at Cheveley Park Stud. 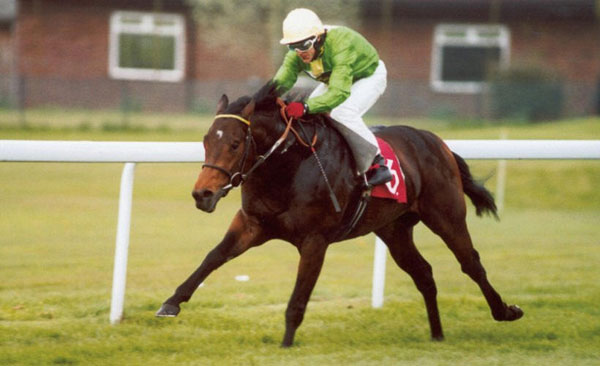