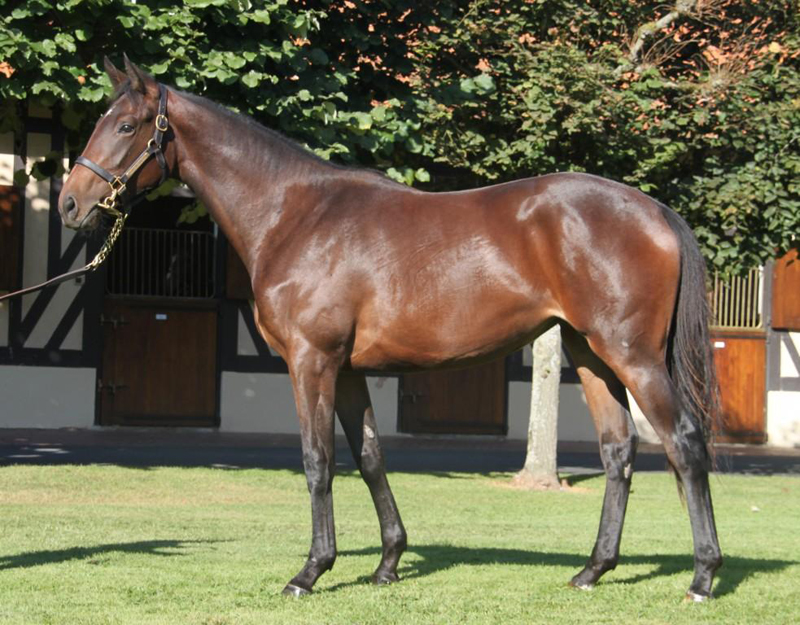 CALLIOPE and FIELD OF FAME

CALLIOPE will be our first two year old runner this season. The filly by Poet’s Voice has been pleasing Andrew Balding in her prep work so far and she will face eight other fillies in the maiden at Ascot on Friday (1.50). Only two of the runners have ran before with the majority of them having some very decent pedigrees. It would be nice to see her have a good first run.

On the same day, FIELD OF FAME will be back in action after a short break from the track. The four year old by Champs-Elysees (who produced this year’s Gold Cup winner, Trip to Paris) will run in the £30,000 John Guest Handicap over 1mile 2furlongs. Field of Fame has been a consistent and game horse so far this season and on Friday he will be partnered by his regular rider, David Probert.