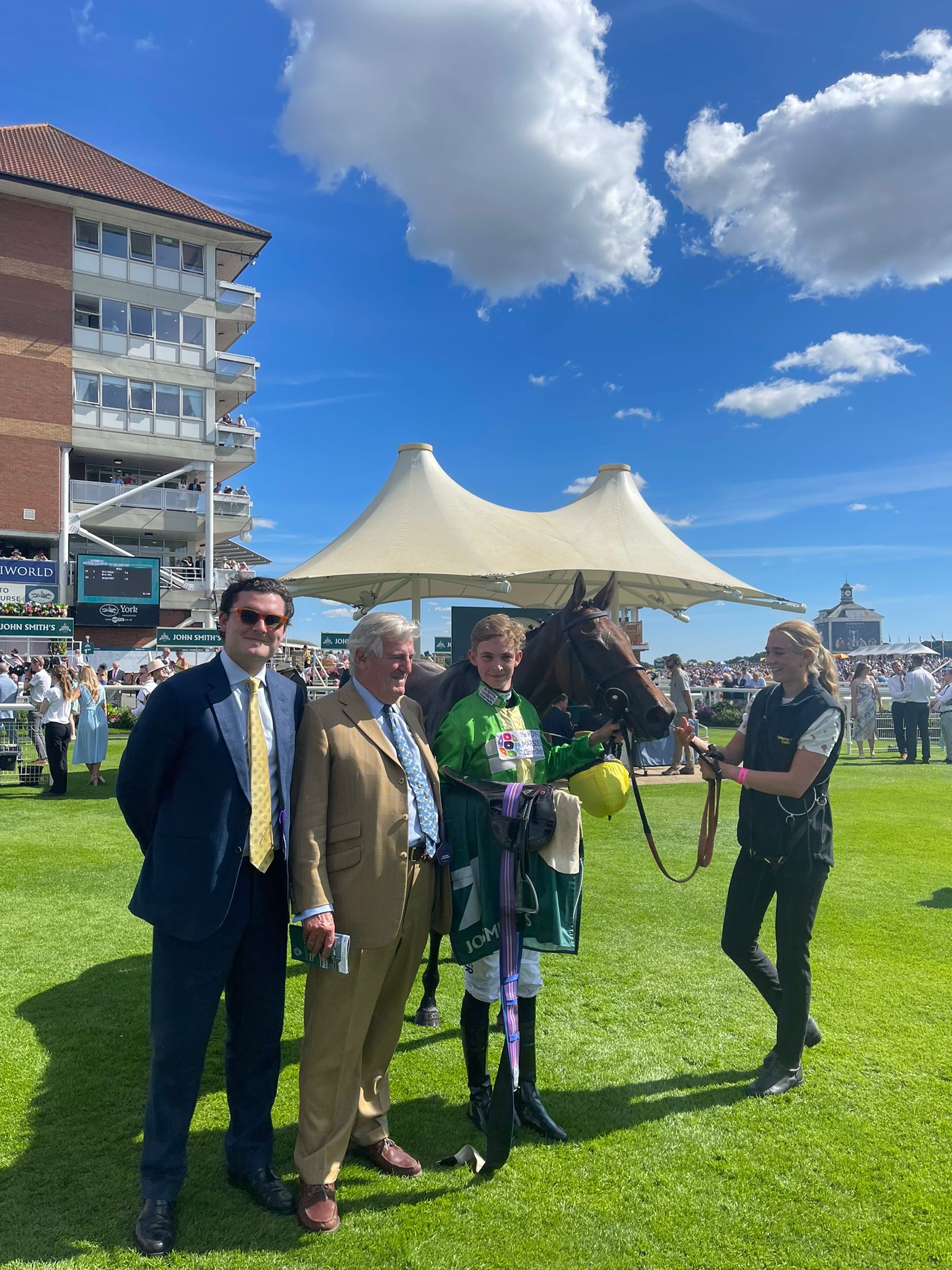 ACHELOIS ran a career best in the John Smith’s Cup at York on Saturday, finishing a very close up second to the well backed Anmaat. The only filly in a competitive field of 22 as well as the first filly to run in this race since 2016, she was right back to form after her below par run at Ayr last time.

Although the ground was plenty quick enough for ACHELOIS, she seemed to cope with it with no issues. ACHELOIS broke well under her young apprentice Harry Davies and was always travelling in a handy enough position. When the race began to develop, she was momentarily checked for a run which put her on the back foot whilst the other main challengers were able to go for their run. When the passage did clear for her, she stayed on really eye-catchingly and was beaten just half a length.

ACHELOIS had been freshened up for this run which looks to have done her the world of good – she is a very tough and game filly who deserves to win again this season. Importantly, she won more very valuable prize money for the Royal Marsden Cancer Charity. The second place prize was worth £48,340 with 25% going to the charity. Achelois has now earnt £109,592 from her 14 starts.

online gambling sites in the us . viagra 50